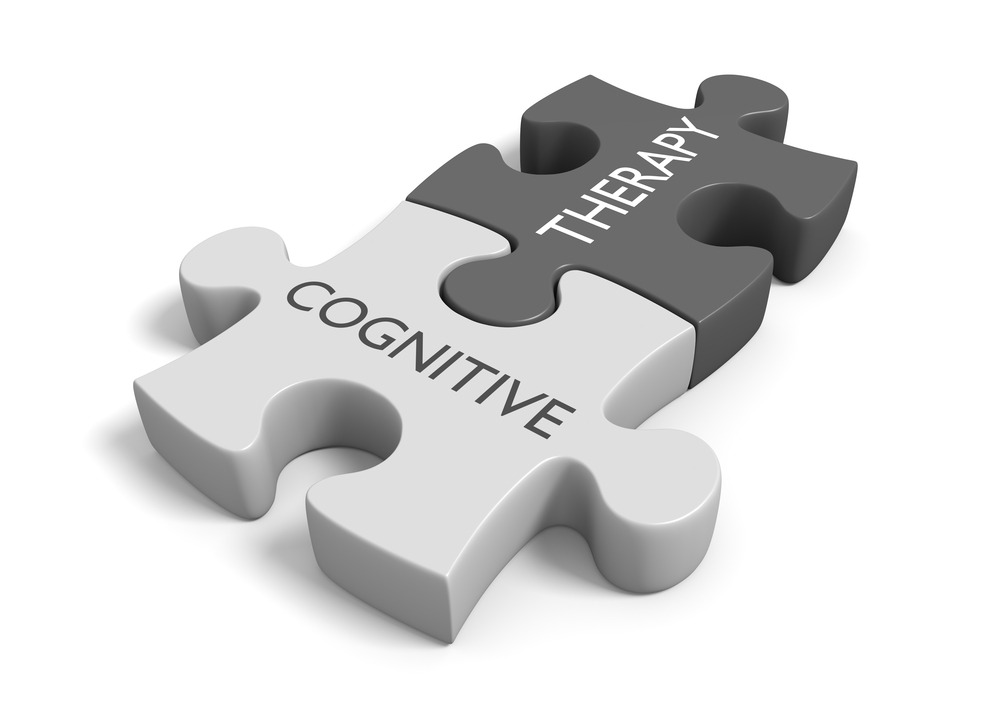 in How I Can Help You, Psychological Services Started 6 May 2020 0

What is Cognitive Behavioral Therapy (CBT)?

CBT (also known as Cognitive Behavioral Therapy) is focused on the present, involves a collaborative approach with patient and therapist, and works towards specific treatment goals. Treatment begins with identifying core beliefs (basic assumptions about the world), which are the foundation from where unhelpful thinking patterns and cognitive distortions develop over time” Core beliefs are the lens through which we perceive all sorts of situations we are faced with; likewise, our automatic thoughts follow these appraisals, thereby setting the stage for reactions (emotions, physiological experiences, and behaviours).

Some of these behaviours may or may not include what is referred to as self-fulfilling prophecies, which refers to the experiencing of that which one expected without the awareness that he/she inadvertently played a significant role in actually CREATING this outcome. Unhelpful thinking patterns and distorted cognitions lead to feelings of depression and/or anxiety, and are the basis around which treatment is focused. Through identifying these thoughts and how they lead to unwanted symptoms, one can eventually challenge and change this cycle, thereby improving mood, symptoms, and control over behaviours.

Accordingly, in relationships what each partner brings to the table (as far as core beliefs about self, world, and others, automatic thinking styles, perceptual patterns, a family of origin histories, etc) create a dynamic interflow of perceptions and assumptions between partners. Often, these perceptions and assumptions can create problems, especially when they are based on faulty thinking or cognitive distortions (which we all have from time to time).

It is important to cultivate compassion and clear communication in relationships in order to create and maintain awareness of what each person’s role is when there are difficulties encountered. The issue is not whether we argue in relationships; in fact, it would be unusual if a couple never argued. Rather, it is how we communicate during/after arguments and how we can use this in a way to prevent similar themes from recurring. Most couples find that they get stuck when they have those recurring arguments that don’t seem to go anywhere and never seem to get solved. 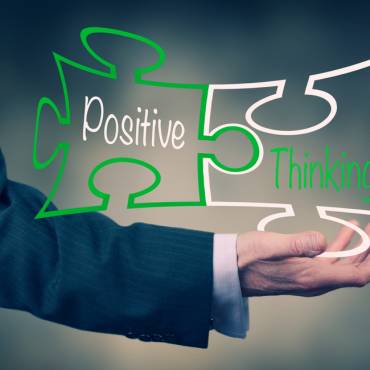 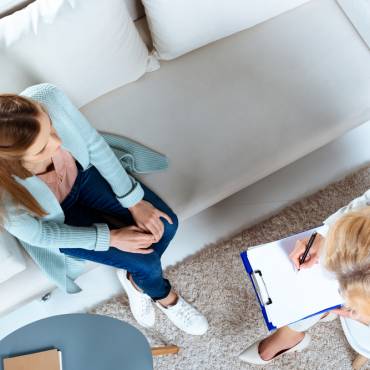